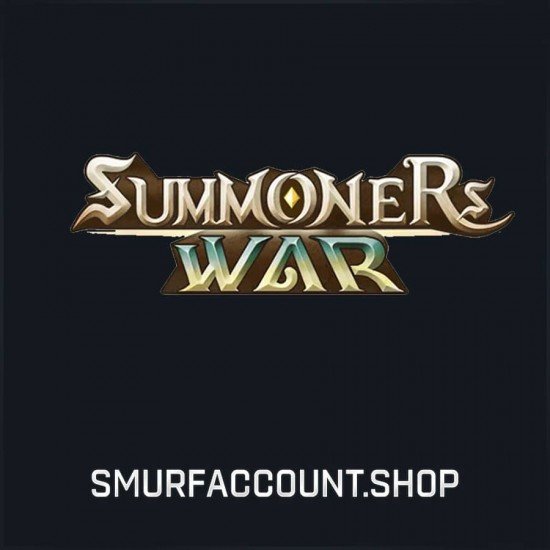 Why buy from us a Summoner War Smurf Account:

How to buy the Summoner War Smurf Acc:

Before we go into details why you should buy a Summoner War Smurf Account lets talk about the game a bit, summoner war is a mobile game created in Korea and it is very popular among the best mobile games created. That is why we offer Smurf accounts for it to skip the grinding and farming and get a nice acc from the beginning.

The game is a turn based strategy game with a lot of spells in a fantasy environment, the player takes the role of a summoner to create monsters for battle, there are both singleplayer and multiplayer modes. The main story is singleplayer but with the modes like the rift of worlds and world arena you can compete in the multiplayer.

Using monsters in battle raises their experience level, and they can be evolved to a higher star grade, with the maximum being a 6-star grade. The battles in Summoners War: Sky Arena happen in turns and, unlike other titles, allow you to have direct control of your characters. You can select which attack or ability you want to use, very similar to how traditional JRPGs work. 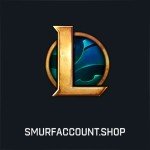 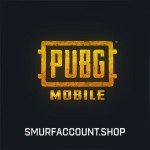 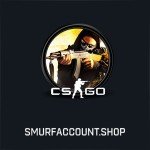 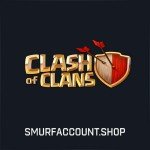 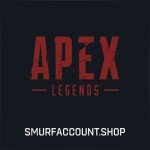